HAVING TAUGHT SURVIVAL SKILLS FOR MANY YEARS, I have learned that four elements must be in place for a survival situation to have the chance of a positive outcome: knowledge, ability, the will to survive, and luck. While knowledge and ability can be learned, the will to survive is hard-wired into our survival mechanism and we may not know we possess it until we’re put to the test. For example, people who were fully trained and well-equipped have given up hope in survivable conditions, while others, who were less well-prepared and ill-equipped, have survived against all odds because they refused to give up.

Always apply the principle of the least amount of energy expended for the maximum amount of gain.

Anyone venturing into the wilderness—whether for an overnight camping trip or a lengthy expedition—should understand the basic principles of survival. Knowing how to survive in a particular situation will allow you to carry out the correct beforehand preparation, choose the right equipment (and learn how to use it), and practice the necessary skills. While you may be able to start a fire using a lighter, for example, what would you do if it stopped working? Equally, anyone can spend a comfortable night inside a one-man bivy shelter, but what would you do if you lost your pack? The knowledge gained through learning the skills of survival will enable you to assess your situation, prioritize your needs, and improvise any items of gear that you don’t have with you.

Treat the wilderness with respect: carry in only what you can carry out; leave only footprints, take only pictures.

Survival knowledge and skills must be learned—and practiced—under realistic conditions. Starting a fire with dry materials on a sunny day for example, will teach you very little. The real survival skill is in understanding why a fire won’t start and working out a solution. The more you practice, the more you learn (I am yet to teach a course where I didn’t learn something new from one of my students). Finding solutions and overcoming problems continually adds to your knowledge and, in most cases, will help you deal with problems should they occur again.

There are differences between teaching survival courses to civilians and teaching them to military personnel. Civilians have enrolled on (and paid for) a course to increase their knowledge and skills, not because their life may depend on it (although, should they find themselves in a life-threatening situation, it may well do), but because they are interested in survival technigues in their own right. In contrast, the majority of military personnel who undergo survival training may very well need to put it into practice, but they invariably complete the training simply because they are reguired to do so. While no one in the military forces would underestimate the importance of survival training, it is a fact that, if you want to fly a Harrier, or become a US Marine Mountain Leader, survival training is just one of the many courses you must undertake.

In the military, we categorize the four basic principles of survival as protection, location, water, and food. Protection focuses on your ability to prevent further injury and defend yourself against nature and the elements. Location refers to the importance of helping others to rescue you by letting them know where you are. The principle of water focuses on making sure that, even in the short term, your body has the water it needs to enable you to accomplish the first two principles. Food, while not a priority in the short term, becomes more important the longer your situation lasts. We teach the principles in this order, but their priority can change depending on the environment, the condition of the survivor, and the situation in which the survivor finds him- or herself.

We also teach advanced survival technigues to selected personnel who may become isolated from their own forces, such as when operating behind enemy lines. The four principles of survival remain the same, but we substitute «location» with «evasion». The military definition of evasion is recognized as: «being able to live off the land while remaining undetected by the enemy». This involves learning how to build a shelter that cannot be seen, how to maintain a fire that doesn’t give away your position, and how to let your own forces know where you are but remain undetected by the enemy.

Understanding your environment will allow you to select the best equipment adopt the best techniques, and learn the correct skills.

In military training, and with most expeditions, the equipment with which you train will be specific to a particular environment—marines operating in the jungles of Belize will not pack a set of cold-weather clothing, for example; and Sir Ranulph Fiennes won’t practice putting up his jungle hammock before venturing into the Arctic! However, the standard practice of being equipped and trained for a specific environment can prove to be a major challenge for some expeditions. During my career as a survival instructor, for example, I have been fortunate enough to have worked on two of Sir Richard Branson’s global circumnavigation balloon challenges with Per Lindstrand and the late Steve Fossett. For these expeditions, the responsibility for selecting the survival equipment and training the pilots was a unique, if daunting, task. The balloon would be flying at up to 30,000 ft (9,000 m) and would potentially cross every type of environment: temperate, desert, tropical rain forest, jungle, and open ocean. While it would have taken some very strong winds to blow the balloon into the polar regions, we did fly—after a brief and unplanned excursion into China—across the Himalayas.

The more you understand how and why something works, the more prepared you will be to adapt and improvise should it be damaged or lost.

We also had to train for the worst-case scenario, which would be a fire in the balloon capsule. A capsule fire would leave the three pilots no option but to bail out, potentially from a great height, breathing from an oxygen cylinder, at night, and anywhere in the world, whether over land or sea. The chances of them landing in the same vicinity as each other under such circumstances would be slim to non-existent, so each pilot would need not only the necessary eguipment to address the priorities of survival in each environment, but also the knowledge to be able to use it confidently and alone. We addressed this challenge by providing each pilot with survival packs devised for specific environments, a single-man liferaft (which provides shelter that’s just as good in a desert as it is at sea) and realistic training with the eguipment contained in each pack. As the balloon moved from one environment to another, the packs were rotated accordingly, and the pilots re-briefed on their survival priorities for each environment.

As you read this book and plan to put the skills and technigues covered here into practice, you will typically be eguipping yourself for just one particular type of environment—but it’s important that you fully understand that one environment. Make sure you research not only what the environment has to offer you as a traveller—so that you can better appreciate it—but also what it offers you as a survivor: there is sometimes a very thin line between being in awe of the beauty of an environment and being at its mercy. The more you understand both the appeal and dangers of an environment, the better informed you will be to select the right equipment and understand how best to utilize it should the need arise.

There is a thin line betv being in awe of an envi and being at its mercy between environment.

Remember, no matter how good your survival equipment, or how extensive your knowledge and skills, never underestimate the power of nature. If things aren’t going as planned, never hesitate to stop and re-assess your situation and priorities, and never be afraid to turn back and try again later—the challenge will always be there tomorrow. Finally, always remember that the most effective method of dealing with a survival situation is to avoid getting into it in the first place. 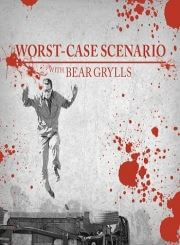 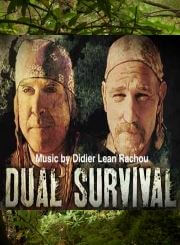 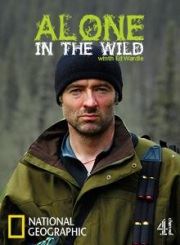 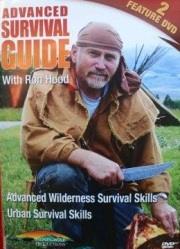 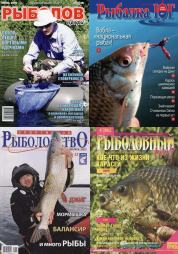 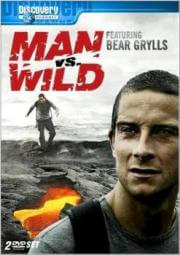 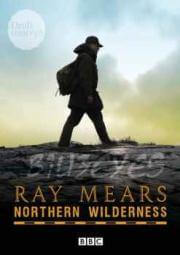 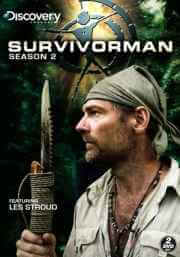 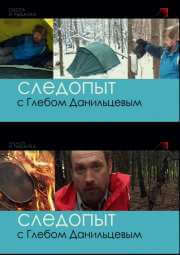 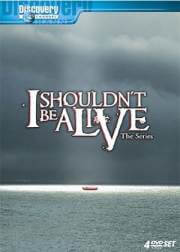